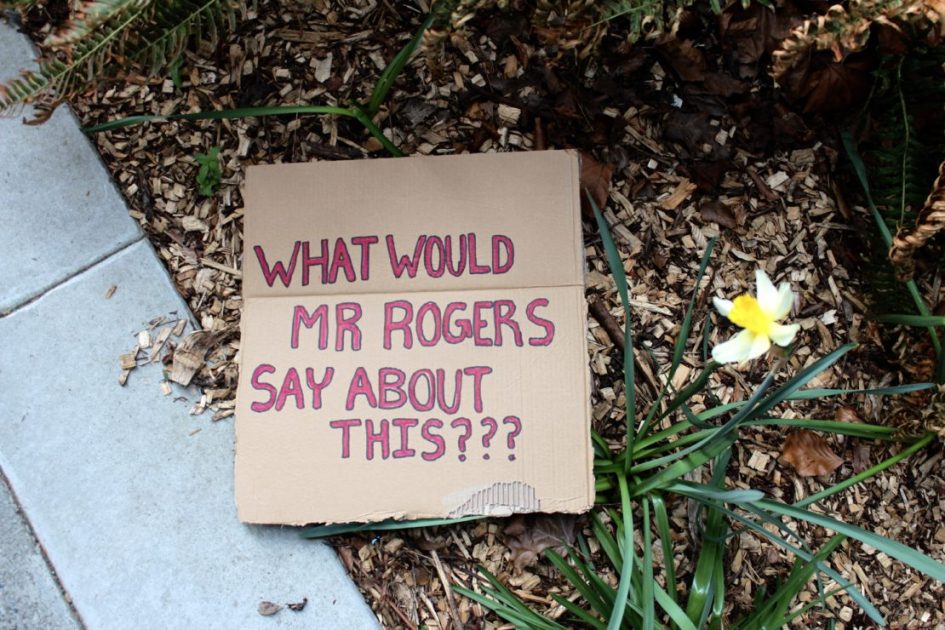 Intense mixed feelings are boiling up as I realise that this hectic term is coming to an end. I have had the pleasure of making many wonderful friends and enjoying fruitful learning experiences, which contribute to making me a more well-rounded person.

As I started to compile my Capstone project, a number of events happened along the way which inspired me to make some changes.

The international student tuition fee hikes was depressing, because it is an obvious demonstration of inward-looking nationalistic thinking which does not know how to care for others. More ironic was how the institution pitted indigenous and international students against one another by claiming to satisfy the former’s needs through the latter’s fee contributions.

Originally the plan was to explore the perspectives of international students in Canadian society, so I only consulted fellow international acquaintances. However after some pondering I decided to speak to a few indigenous student colleagues too. I hope that their contributions can show that there is a lot that can relate us to one another as human beings in our current context of aggressive, compulsory materialist capitalism. The worries that we speak about, such as expensive rent and rising living costs, cross boundaries. Especially for indigenous and international students, the experiences of being ‘outside’ Canadian society have more in common than we think. Understanding relationally is harder than it seems, so my project is a humble attempt at working towards this.

Also, nothing more than a shameless plug, but feel free to check out a piece on the 26th March student protests for the Martlet written by none other than yours truly.

That said, a reassuring experience has been finding my own circle of acquaintances, colleagues and friends who can support and help one another out. Although cultural differences in understanding out world do exist, there is a basic sense of wanting to do good for others that is comforting. At the end of the day, it does not really matter that I speak English too, but half the time I don’t get what is going on in everyday Canadian conversations. At an elementary level, I feel lucky to have encountered others who do not hesitate to include diversity. Interacting with other internationals has obviously shown me that ignorance of one another’s background and habits is a knowledge gap that all of us are guilty of, to varying extents.

What matters more is a willingness to respect difference. As teaching assistants we try our utmost best to invite our students to reflect on their own education and beliefs, to work towards a more encompassing worldview. It has been an enriching experience so far, and I have learnt as much from them as (I hope) they have from me.

As we part ways for the summer, I want to extend a huge Thank You to CAPI for having me as a Queen Elizabeth Scholar. The official timeline on paper may be ending soon, but the amazing work being done at CAPI will always remain relevant. I have seen a real sincerity in expanding our horizon of knowledge to include the historically sidelined, which deserves to be promoted more widely throughout the institution.

Finally, I hope that my project can encourage people to pause and reflect before reacting judgementally. And no matter what you’re occupied with, I hope all of you out there have a fantastic summer!

Hello, my name is Lynn. I'm from the sunny island of Singapore, and have come all the way to Victoria, BC to start a PhD in Political Science. I wish to explore how international students in Canada 'adapt' themselves to the social norms here, and how their experiences so far have changed their 'worldview'. I'll be writing about my experiences making new friends and finding out more about their life journeys.