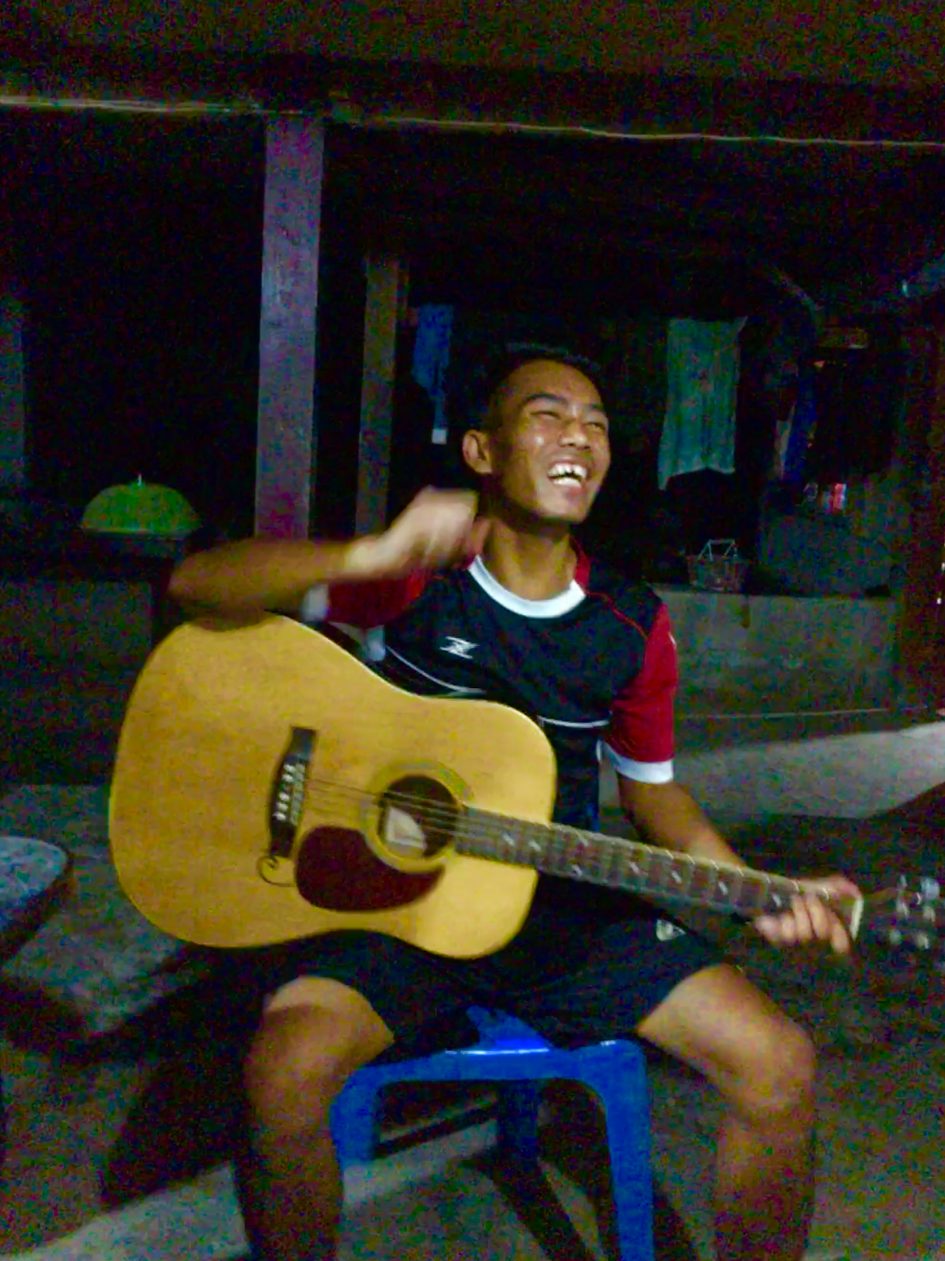 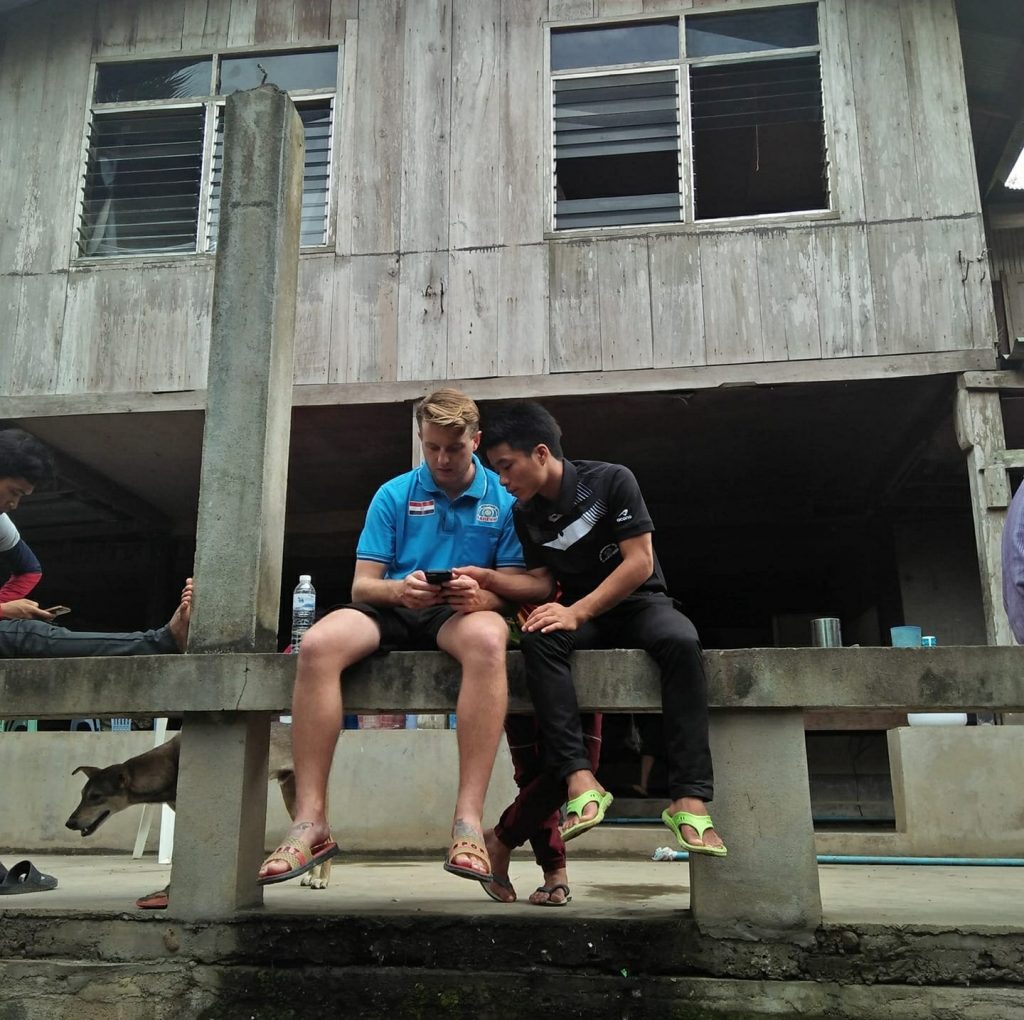 It’s hard to believe that I’m already halfway through my internship here in rural Thailand. Recently, I’ve been contemplating the experiences that I’ve had at KSDC a lot. There’s so much to talk about, but there’s one particular subject that I want to focus on in this blog; and that’s working through challenges that are related to living and working in a tight-knit multicultural community. This topic has proven to be extremely difficult for me to articulate in writing, given the fact that that I’m not exactly well-versed in discourse relating to the notion of multiculturalism in a tight-knit community context. That being said, I have experienced living in multicultural settings a fair amount throughout my adult life, so I can relate to what it’s like to be apart of a multicultural community. I want to use the opinions and ideas that I’ve developed through my experiences about these subjects as a means to discuss multiculturalism in relation to the community at KSDC in an enlightened manner.

Unsurprisingly, there is divide between Canadian culture and Karenni culture. The encounters, privileges, and experiences that I have been afforded as a Canadian are totally different from those of a Karenni person. As a Canadian who was fortunate enough to grow up in a setting that allowed me many privileges and opportunities, I did not experience the enormously difficult circumstances that many Karenni people have had to face throughout their lives. This reality, paired with the fact that Canadian and Karenni people live in two geographically distinct areas of the world (North America & South East Asia), help create the cultural divide between Canadians and Karenni people. 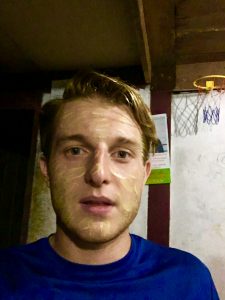 My face after some female students painted me with thanaka.

The Canadian-Karenni cultural divide can seem stark at KSDC sometimes. However, I’ve still created deep and meaningful relationships with many of my Karenni co-workers and students.

During my first couple weeks here at KSDC, I spent a lot of time becoming acquainted with my new community. I came to understand how my new life would be set up, what my daily routine would be like, and how to pronounce all the student’s names correctly. Really basic stuff mainly. Once I got settled in, I started having more encounters that revealed a cultural divide.

It came to me as a minor surprise that later that day I saw this student walking back towards their dorm, dripping in sweat after they’d finished playing a game of soccer with some other students…

“I thought you told me you couldn’t come to class because you were sick? If you’re sick, why are you playing soccer?” I asked the student.

“Teacher, sweat is good for my sickness. I am sweating out what is bad inside of me.” The student replied. 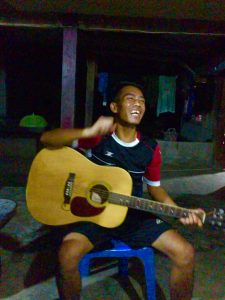 Not entirely convinced with the validity of the student’s explanation, I went and asked the house manager, Deh Ni, whether or not it was normal in Karenni culture for someone to exercise when they are feeling extremely ill. He told me that it was common in Karenni culture for someone to do vigorous exercise when they are really sick to try and get better. In the end, my ignorance of Karenni medical practices is what caused the misunderstanding. I felt a little bit bad that I even questioned the sick student. I’ll know for next time though.

In my opinion, no matter what I believe in, it’s never ok for me to impose my beliefs on another person. 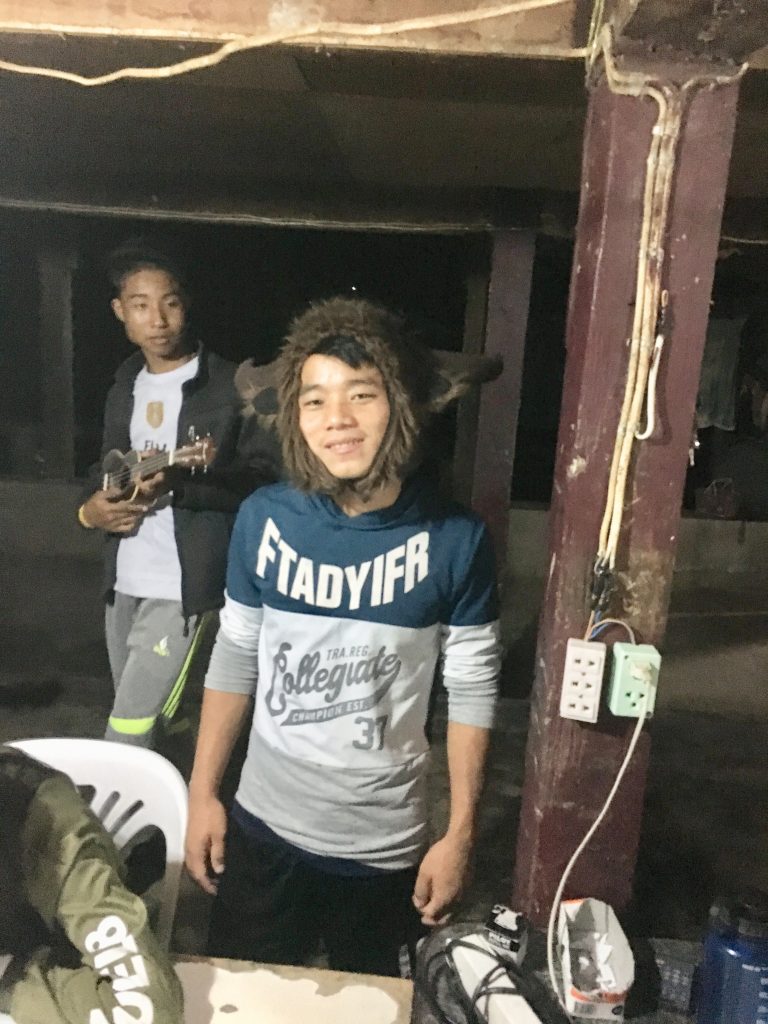 It’s fine to share ideas and challenge people about their beliefs, however, what needs to be acknowledged and respected, is the fact that everyone’s different. Nobody experiences life the exact same way, so I can’t expect that people will have the same belief systems as myself. Sometimes, I’m not going to fully understand, or agree with what another person believes, and that’s ok! That does not mean there has to be conflict. 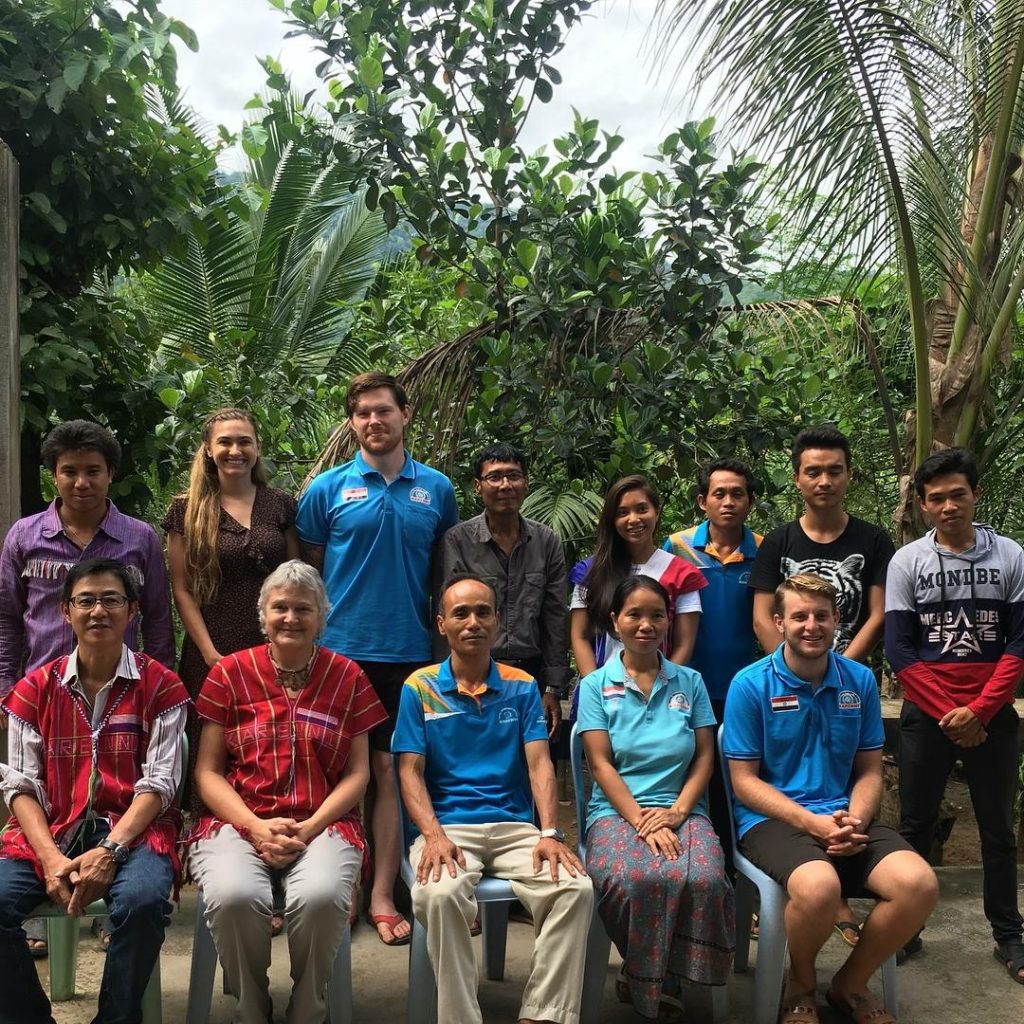 KSDC staff with members of Refugees International Japan, a donor organization of the KSDC.

Indeed, this is what makes KSDC such an amazing place. It’s like the apparent cultural differences that exist between us push us to find out our similarities…

That’s an interesting realization, isn’t it?

My experience at KSDC so far has reasserted my belief that we as human beings share much in common, regardless of our cultural background. Maybe, people are too lazy, or stubborn to realize it sometimes. The commonalties are there, people just have to look for them.

Hi! My name is Nick and I'm a Political Science major at the University of Victoria. I have specific interests in authoritarianism, democracy and social justice in relation to politics. I am currently doing an internship with the Karenni Social Development Centre (KSDC) in the Mae Hong Son Province of Thailand. Check out my posts to learn more about what I'm doing at KSDC!