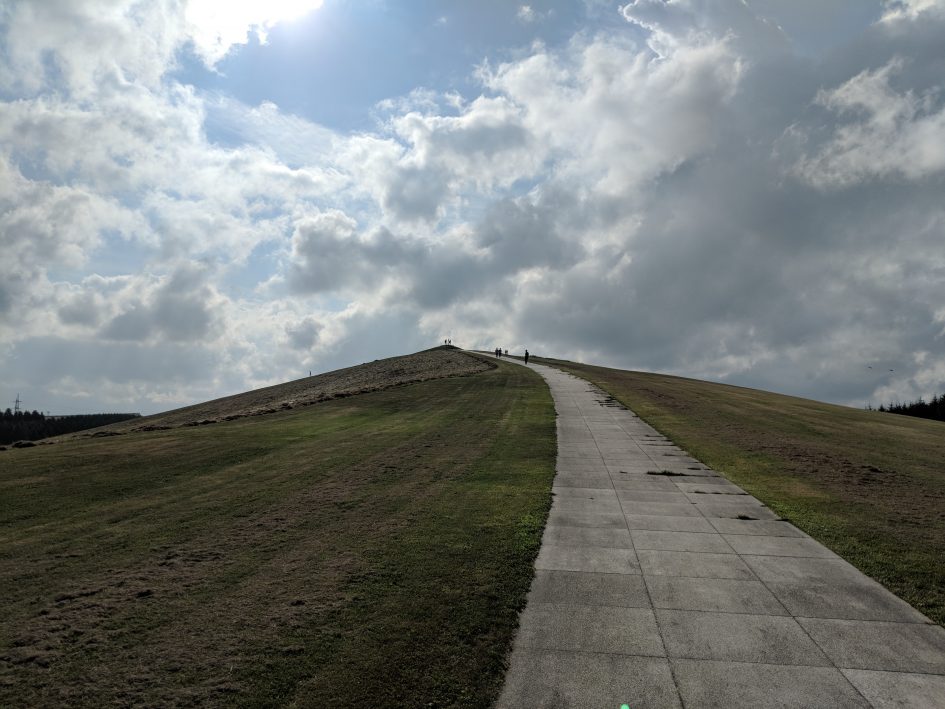 I haven’t yet talked about who I work for, and what it is that I do for them.  So the first bit of this blog post will be an introduction to my host organization, CITYNET.

Strictly speaking, my host organization is the CITYNET Yokohama Project Office, but let’s start with our parent organization, CITYNET.  CITYNET is an association of cities and other urban stakeholders that share knowledge and resources to help bring about sustainable development.  Currently, all of the cities that are members of CITYNET are in Asia, but CITYNET also includes research institutes from all around the world (such as CAPI).  In addition to the cities and institutes that make up CITYNET, there is a secretariat in Seoul, national chapters in countries with more than 10 CITYNET member cities, and the Yokohama Project Office.  That’s where I work.

The CITYNET Yokohama Project Office (CYO) helps coordinate projects between CITYNET members.  CYO organizes conferences and seminars, helps connect cities together for city-to-city exchanges, acts as a liaison to acquire funding from large funding organizations on behalf of CITYNET members, assists in the operation and planning of projects, and produces publications for distribution within and outside of CITYNET.  CYO is closely connected to, and gets its administrative budget from, the City of Yokohama, which is a very active member of CITYNET.  Yokohama has made remarkable achievements in many areas of urban development and has been very willing to share its strategies with other CITYNET members, so CYO’s projects very often revolve around making Yokohama City’s expertise and experience available to CITYNET members.

In particular, CYO plays a large role in CITYNET’s Disaster Cluster, which is a smaller group of CITYNET members who are especially interested in sharing and learning about Disaster Risk Reduction (DRR).  Many of CYO’s biggest projects have revolved around DRR, as Yokohama City has a reputation as a world leader in DRR.  The annual Disaster Cluster Seminar, where many disaster cluster members come together for several days of conferences, site visits, and networking, is organized between by CYO and whichever city is that year’s host.  Major past projects between CYO and Disaster Cluster members include CBARAD, a community-based disaster preparedness project in Iloilo City which ran for several years, and included thousands of participants in a wide variety of programs and workshops aimed at mainstreaming and institutionalizing DRR throughout the city government, with a special emphasis on actively involving members of at-risk communities such as PWDs, the elderly and children; and the KMC Training on Seismic and Structural Engineering, in which engineering teams from Kathmandu and Yokohama repeatedly visited each other’s’ cities to conduct workshops and design engineering solutions in the wake of the 2015 Nepal earthquake.

At CYO, most of my work revolves around preparing the publications that we regularly distribute.  We publish a monthly newsletter, project reports and summaries for all our projects, annual reports, seminar reports, and, during my stay, quite a few publications related to the August Disaster Cluster seminar.  I have helped out with all of these, from just proofreading and editing others’ work, to designing and building 20-page brochures from scratch.

Another task I was given that took up a lot of time was to re-organize our library.  This involved pulling 500-600 documents and publications out of a rather messy and disorganized bookcase, creating a database from which they could be searched for easily and that would help us know exactly what we have in the library, entering data for all the documents, and then coming up with a filing scheme that would make finding them easy.

One of the most interesting things I’ve done was when we discovered a World Bank grant fund that we wanted to apply for, but had no projects on-going or proposed that would fit the guidelines.  It fell to me to create a project proposal from scratch that would satisfy the criteria.  I had less than two weeks, and we had to get confirmation and feedback from the city we wanted to partner with (Makati), so I didn’t have a lot of time.  I’d also never attempted anything like that before, and had close to zero knowledge about the area in which I was working (pre-emptive disaster risk financing?), so it was a bit of a challenge to say the least.  But I persevered, and came up with a rough draft and a big complex diagram to show how it all worked, and sent it off to Makati.  They had feedback, and I put some finishing touches on it and sent it off to be judged by the World Bank.  Its hard to believe that I was actually given such a big responsibility, but I pushed myself to make the most of it and come up with the best product I could.  Even if it doesn’t get funded (and at this point it looks like it will not), it was a fantastic learning experience.

Outside of work, I have a Japanese tutor, who I have conversations with and even go to ramen restaurants with.  He’s a teacher, and has told me all about the long hours he works—it sounds like hell to me, an intern working just 6 hours a day, just 5 days a week.  If there’s one thing above all the others that I would mention as a characteristic of the Japanese people, it’s that they work incredibly hard.  They’re not afraid of long hours, and they put an amazing amount of effort into every minute of their workday.  Of course, there’s the salarymen who never see their families, but there’s also the traffic guards at the entrance to every parking lot who always have their arms in the air, energetically moving to stand in front of cars, waving pedestrians through, always bowing and saying the usual phrases of welcome and thank you and be careful.  They do not slouch, they do not look bored, despite the (what I would characterize as) monotony of their job and the either pouring rain or crushing heat that awaits them every day.  If such jobs even existed in Canada, I would doubt that there would be smiles on their faces, or energy in their movements, but here they seem miraculously enthusiastic.

The station employees are impressive too, as they do their almost ceremonial routines of making eye contact and waving their arms as they look up and down the track to make sure there are not patrons in the wrong places (in Canada, this would be one dude leaning his head out the side of the train and doing a quick scan).  The students are unbelievable, spending lunches and after school hours with often-mandatory clubs, then going home to study every night as much as I study in a week (though, I’m pretty lazy about studying even by Canadian standards).  But it’s the little ways that employees move and talk that get across the biggest, most shocking difference: as far as I can tell, they really don’t seem to mind the hard work. I’ve read a book on Zen Buddhism by Daisetz Suzuki, one of the great scholars of Japanese Zen, and I swear he talked about the spiritual significance, in Zen Buddhism, of working harder than is actually necessary.  But of course now I can’t find a quote, so maybe I imagined it.  From my limited experience here so far, it seems like the willingness to work hard permeates the society and it’s very humbling.