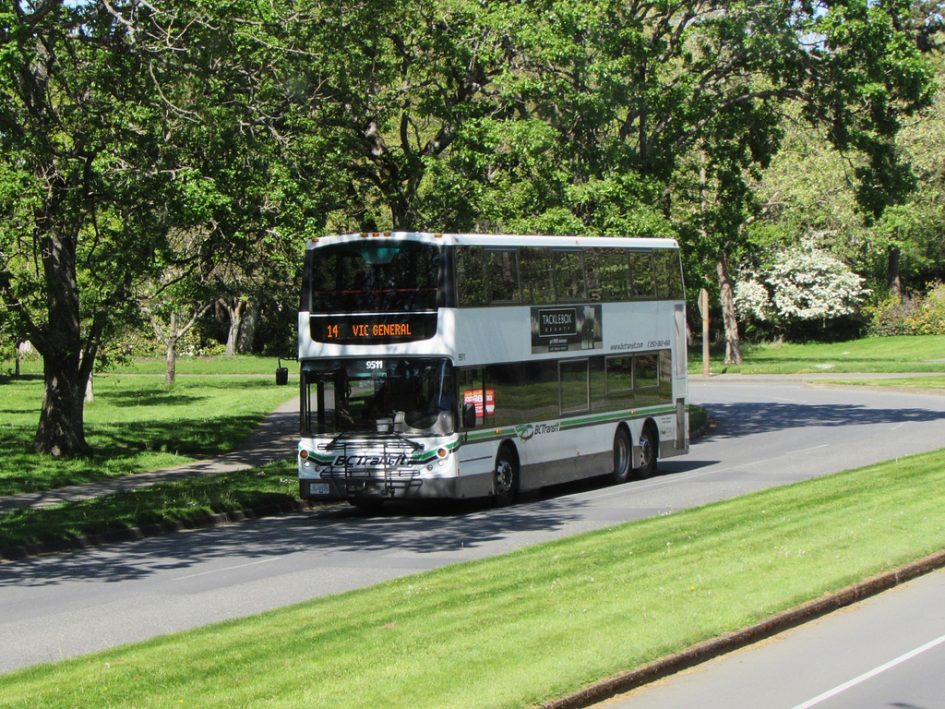 Finding My Ways Within the Beautiful City – Victoria, BC

I arrived in Victoria in September 2016 to commence my doctoral program at the University of Victoria (UVic).  Although it is the capital of the Beautiful British Columbia, however, before I decided to apply to UVic, I had not heard about the city called Victoria. Right from the airport to UVic campus, I was pleasantly surprised at the natural scenery of Victoria.

Then I arrived at UVic, checked into my room, got my OneCard, did my orientation, and all the other preliminaries. Then it was time to take the Victoria Regional Transit bus to go to Walmart to get some groceries. Having used the public transit buses in many Canadian cities, this particular one was a pleasantly challenging experience for me. I had my google map on my phone. I saw the name of the bus stop where I should get off. With what I had known about using public transit buses in other cities, I thought that it would be a smooth ride as usual. For me, it was not hopping on the bus that was challenging as was getting off at the correct bus stop. I got on bus #26, sat down, with the orientation and general expectation that the bus would be announcing every next stop – loud and clear as it is the custom in many Canadian cities. As the bus was moving and I did not hear any announcement as to the next stop and yet it was stopping to drop off and pick passengers, I was somewhat nervous, and I was trying to figure out how other passengers were just pressing the stop buttons inside the bus without any announcement. I was afraid of missing my stop and so I had to make my way to where the driver was to let him know that I would not be able to recognize my stop when we get there (if we had not at that time). He smiled and told me that we were still far away from my stop and that he would let me know when we are approaching it.  Although his kind response momentarily allayed my fears, I had to stand just immediately behind the driver so that he would not forget his promise to me. And he did not, as I was able to get to my destination with minimal stress. I had to contend with this challenge for a couple of months into my stay in Victoria because even in some other buses that I boarded, the announcement of bus stops was ‘whispered’, the speaker volumes were very low and not helpful to a newcomer like me. Most times, the only thing I could hear, and which was announced several times in the same bus and on the same trip was: “entering Victoria”. Then I used to wonder how many times the same bus would “enter Victoria”. Happily, I am now very familiar with all the bus routes and no longer need to be confused with the computerization of the Victoria buses.

Comparatively speaking and having used the Victoria Regional Transit buses for some time now, I really like the cheerfulness, kindness, simplicity, and patience that most of the drivers bring to their jobs. Generally speaking, they are always willing to help passengers in making their ride stress free and worthwhile. The degree of courtesy they exude in discharging their duties is second to none. They represent what public service is all about.

My name is Ngozi S. Nwoko. I'm a PhD student in Law at the University of Victoria. My research focuses on the business activities of Western and Chinese oil companies in Nigeria. Specifically, my approach is to examine how to effectively use non-statist normative orders to complementarize the traditional national and transnational laws with the objective of regulating the corporate conducts of the oil companies in the oil-rich African country.