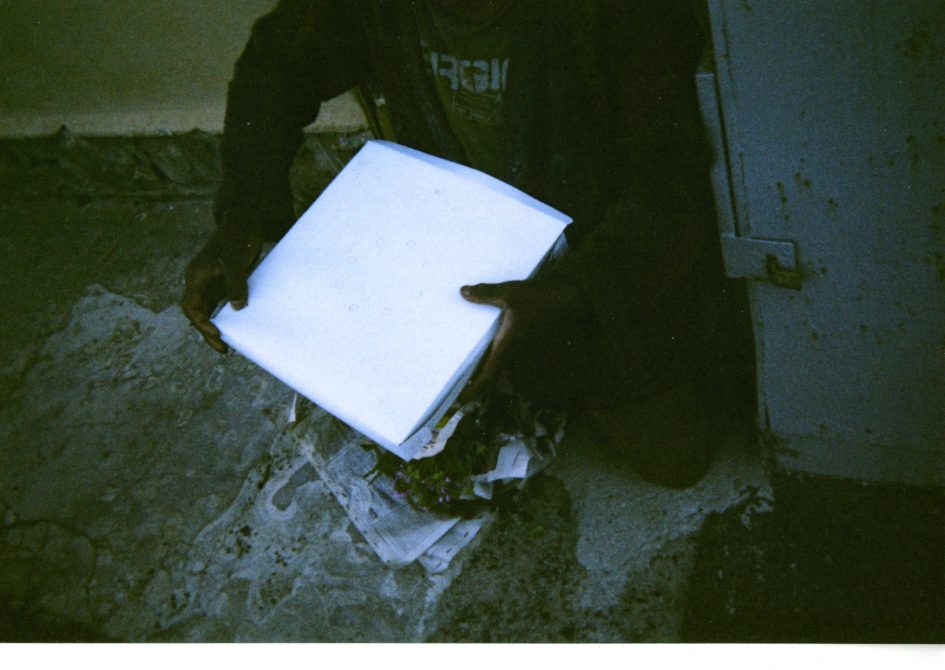 My idea for my capstone project developed a year ago when I was out to dinner at II Terrazzo in Victoria. II Terrazzo is well out of my budget typically, but it was my girlfriend Hannah’s Birthday so we were celebrating. We sat down and ordered the cheapest drinks on the menu: I had a Peroni beer and Hannah had a pims cup (everyone around us had bottles of wine at the table, maybe the cheapest was 50$ on the menu). The couple sitting next to us opened the conversation with “what are you celebrating?”, apparently, it was obvious that we were a bit out of our element. We chatted with them for a bit, and they came across incredibly sincere. Before we knew it, they insisted they buy us a bottle of wine, to which we responded it wasn’t necessary. After a pathetic argument on our part, the waiter came out with a bottle for us…. It had 100$ on the cork. We didn’t hide our excitement well, and had cheers with our generous neighbours. The night went on and we decided to eat extravagantly ordering appetizers and fresh seafood pasta. Our neighbors left, and soon after we made plans to continue our night elsewhere, so we asked for the cheque. I turned it over, and it simply said “Happy Birthday, from your neighbours”. I unquestionably would consider myself very lucky, but that night stuck with me. The generosity they had kept a smile on my face for weeks afterwards.

This brings me to South Africa. Exactly a year later, I was keen to pay it forward, and figured it be a good a time as ever to support people far less fortunate than myself. I decided rather than making one person’s night, I would do my best to feed some of people I saw everyday walking to work. With a budget of about 100 dollars, I asked a handful of people I saw sleeping in the street what their favorite meal was. Originally, I wanted to ask to take photos of their hands holding the food for a  ‘deliverable’, using my disposable camera. After the first man who told me pizza was his meal of choice, I went to a proper bakery and ordered for him. Afterword’s he had no issues with me taking a photo, but I decided I couldn’t take photos again. I went on with my budget and to the appreciation of a handful of locals, I ordered their meal of choice. I must say, it may sound cliché but seeing the happiness this simple gesture brought to their day was truly a remarkable experience.

Hello! I'm Chad, a 4th year civil engineering student at the University of Victoria. This blog is intended to highlight my experiences volunteering at the African Institute of Mathematical Sciences School Enrichment Center, in South Africa!