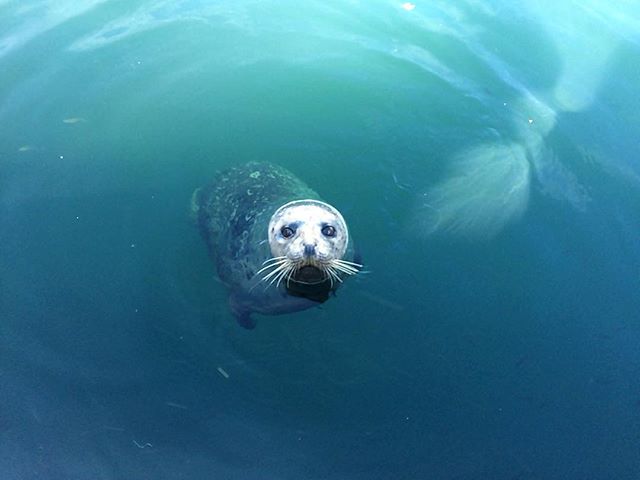 If there is one word I hear people associate Victoria with is its beauty. Last September, I started my 2nd academic year in Victoria. I found that once I could move past the state of Victoria’s public transport turmoil, I could start seeing Victoria with a pair of rosier glasses, and this small city definitely packs a punch.

I made it a mission in September 2017 to see more of Victoria. Hence, this blog will be mostly filled with images because the pictures do more justice to Victoria in comparison to any amount of visual analysis that I could do. 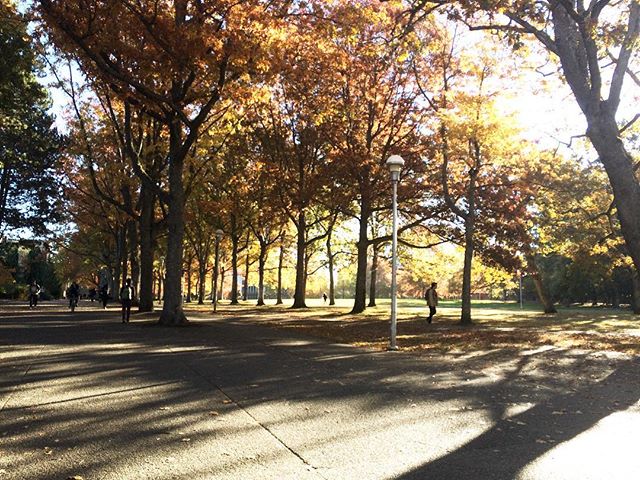 While I usually hurry through the campus to catch the next bus home or to make it on time to the next class, when the sun shines pass these canopy-like trees, I could not help but stop in my tracks to take a photograph and reflect on how lucky I am that I get to spend time on a beautiful campus. 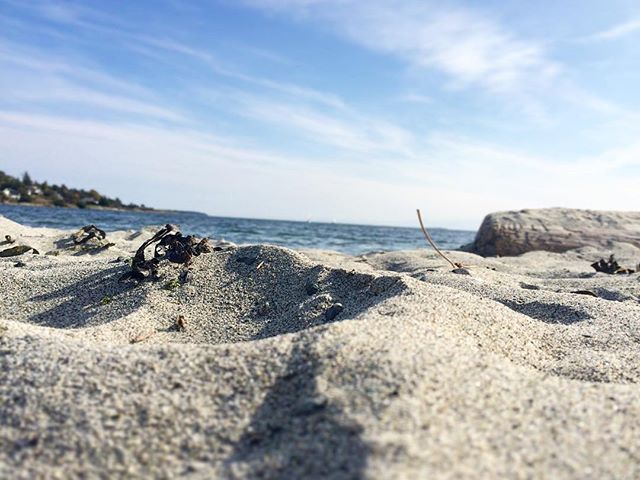 If the University of Victoria was a mansion, Cadboro beach would be its backyard. When I have a few moments to spare, I love to grab a cup of coffee and sit there trying to soak it all in.

Fun fact: Cadboro beach is also one of the very few sandy beaches in Victoria.

Before the weather gets chilly, I popped into Fisherman’s Wharf for a bite of the freshest seafood. Here, I encounter the adorable seals hanging out at the dock. Also, I named this one Flopsie. 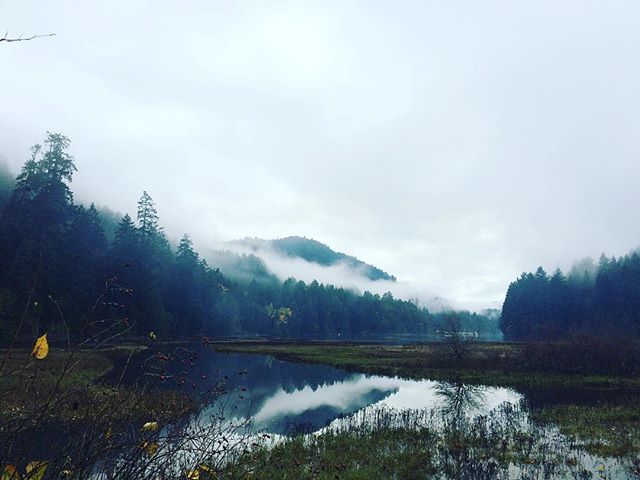 This is by far, one of the most incredible stories on nature’s life cycle I have ever heard of and experienced. During the salmon run season (usually occurs from October – November), mature salmon migrates from the ocean and swim upstream towards the freshwater rivers to seek the place where they began their life. This amazing journey undertaken by salmons every year is incredibly beautiful and yet tragic. The harsh transition the salmon’s body goes by swimming from salt water to fresh water meant that their body will be decomposing by the time they arrive in Victoria which is the reason the salmons appears bruised. The salmon’s mission is to spawn in the very place they were born. After a successful spawn is produced, the salmon can then rest and eventually perish.

Two stunning parks/garden. I just thought it is so interesting that Victoria as a city surrounded by wildlife and nature is frequently inspired to curate their version of nature. 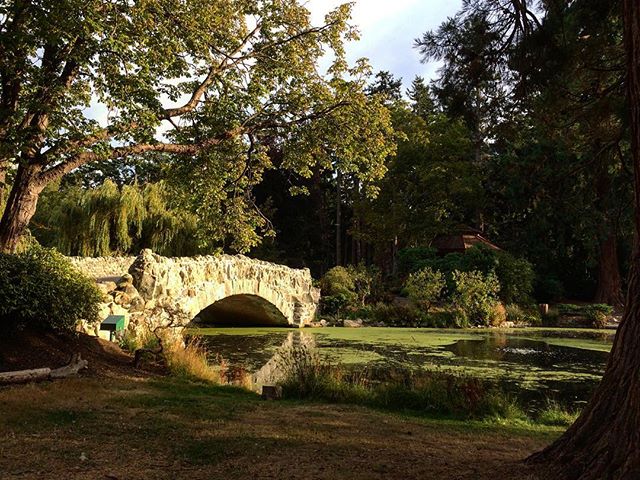 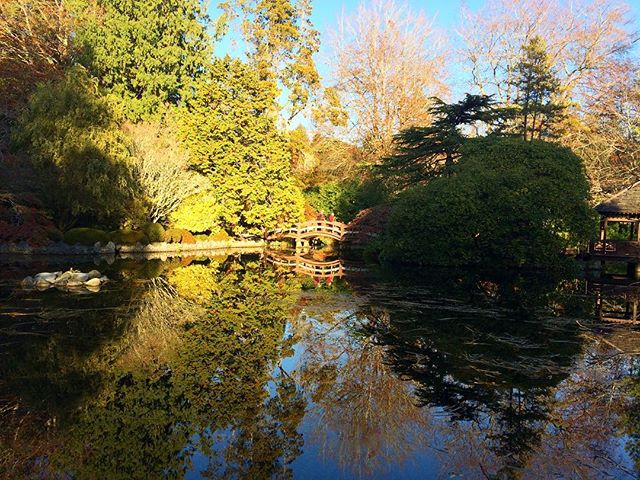 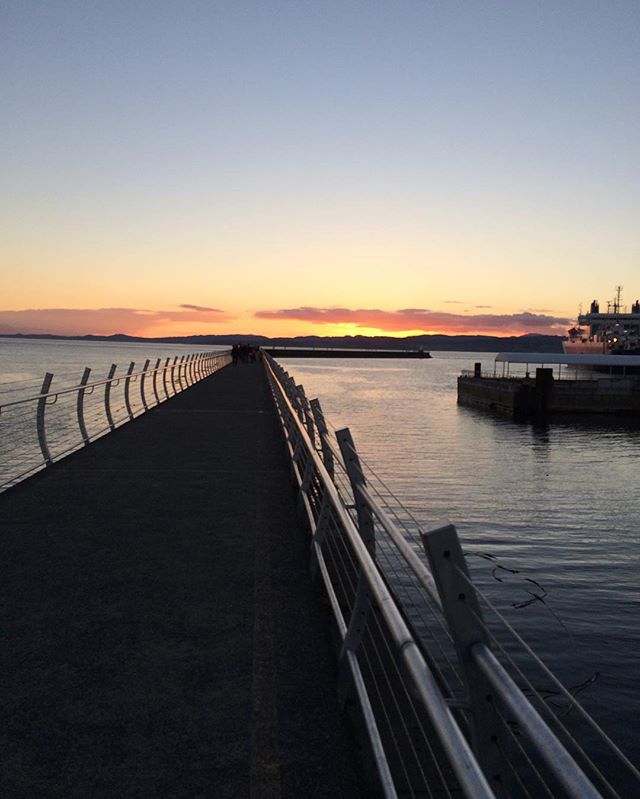 December is filled with rain, clouds, and more rain. One the very few days where there is sunlight, I took a walk to the Ogden Point Pier as it is near my apartment and caught a glimpse of what was left of the sunlight.

My third semester has been filled with adventures, be it an academic journey and/or personal fulfillment. While the life of a student has never been a walk in the park for me, CAPI-QES, University of Victoria, and Victoria as a whole been a buttress during a time when I need it. In a community where everything feels like a step into the unknown, I definitely felt reassured to venture further and experience more of Victoria in the next academic term.

Hello! I am Su Yen, a Master student in the Department of Art History and Visual at the University of Victoria. My research interest lies within the arts and culture of the Straits Settlement’s Chinese, more specifically the aspect of cosmopolitanism in the imagined community of the Strait Settlements’ Peranakan through the exploration of wonderfully beautiful batik textiles worn by the Peranakan women fondly known as nyonyas. During my time as an international student, I hope to experience the very essence of cosmopolitanism in Victoria, Canada and with any luck, my blog will be a personal reflection of my engagement between the local and the global.