Well, I have made it home to Australia in one piece! After almost two years of living in Canada, I returned to the warmth and sunshine of my great southern land. It is a strange feeling of being home again, and as much as this saying is insufficient, my life is not the same since I first embarked on my international studies. This (my final) blog will detail some of the significant learning’s that have impacted me most. By reflecting in this way I will attempt to explain how I feel my outlook to life, work and politics has changed.

Before arriving in Canada, I had almost no experience or education with the resurgence paradigm, as it is generally understood and applied by the Indigenous Governance program at UVic. In Australia, the language used to describe cultural reclamation and improved cultural livelihoods of our peoples is far more passive and obscure. I can confidently say that studying in the Indigenous Governance program has not so much changed, but narrowed and crystallised how I see the world and understand my place within it. Resurgence as a concept remains the significant learning from the course work over my first year. My challenge was then to not only apply this concept, but extend it when I embarked on the second half of the journey with my wife Madeleine, to Williams Lake.

Before leaving Victoria, I was often asked where I would be after my commitments on campus were finished. When I replied that Madeleine and I would be moving to Williams Lake common responses were ‘Really? Why?’ and ‘Where’s that?’ Even now, in Australia when people ask where I have been, I receive much the same reaction. Looking back, I could not have ended up in a more appropriate or opportune place or space. During the field work, I was astounded by the amount of work being done in the community, as well as some of the ambitions the community had for its short and long-term futures. Some of these initiatives included the building of a new school and community gymnasium, the adoption of a cumulative effects natural resource management monitoring program, the scoping and business planning of a tourism venture on Tsilhqot’in lands, as well as the day to day running of the community. These planning and administrative activities were even more significant considering the funding (or lack thereof) that is available to Yunesit’in. So what were the significant learning’s I have taken away from my time in Yunesit’in?

Firstly, I don’t know if I would call it a lesson but living and working with a First Nation Community has been itself, a unique and rich educational experience. Just observing and eventually being apart of the daily coming and going in the community has opened my eyes and provided me with rare insight.

Secondly, the pressures felt by the community are much the same that are felt by Indigenous communities at home. Whilst this is alluded to and generally acknowledged (that Indigenous people share common experiences throughout the colonized world), seeing it in a real life context is a strange yet affirming thing. Some of these include the many social harms and hazards that are all too common in Indigenous communities. However, the major commonalities that I observed were the everyday acts of living in the world as an Indigenous person. In Yunesit’in, smudging was a daily sight, whether in the home or someone smudging at their front door to ward off harmful spirits. At home, smoking occurs at every major community event. These are two closely related activities that are undertaken for the same reasons. Another observation is the centrality of fish in peoples lives. In Yunesit’in it is salmon while at home, it is yellow-belly. Fish continues to define in a large and meaningful way, peoples cultural identities. This is not a far-off obscure link to culture, it is a daily practice whether fishing, preparing or eating salmon or yellow-belly. From daily acts such as these emanates a strength and satisfaction that is seldom found in the many cities and towns in Australia and Canada. As I observed these daily acts in Yunesit’in and linking these with my own experiences in Australia I continue to ask myself: how do people see this (being Indigenous) as disadvantage?

Finally, First Nations communities occupy a complex and unique socio-political space, much the same as Indigenous communities in Australia. Central to this complexity is the centrality of land. To understand this complexity you need only ask one question: ‘Who owns the land?’ Whilst this isn’t a question often asked by many non-Indigenous Canadian’s and Australian’s, it is often asked and firmly answered by Indigenous peoples – ‘We own the land’. Every social, cultural and political interaction comes from this certainty.

Suffice to say that my life has irreversibly changed. It has been enriched in a way seldom experienced. Whilst this road has been long, arduous and at times, tough, it has been one worth travelling.

So, where to from here? Well at the moment it is nice being home around family and friends and working again. 2017 has been designated for both Madeleine and I as a time to re-group, re-asses and re-energise. Formulating a plan for the next chapter following this year is our priority however, we have time and space to think about our options. Importantly, we are factoring in how we can make Canada part of our plans once again. As we sit back and reflect on our time in the true north, we both have a distinct feeling of having unfinished business there. We have made some wonderful life-long friends and are actively seeking to make sure that the fire that was lit within us in Canada does not burn out. Watch out Canada, we may be back before you know it! 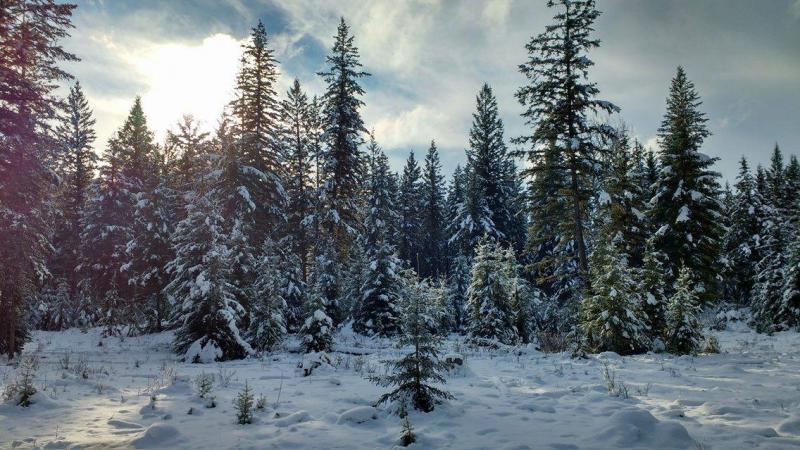