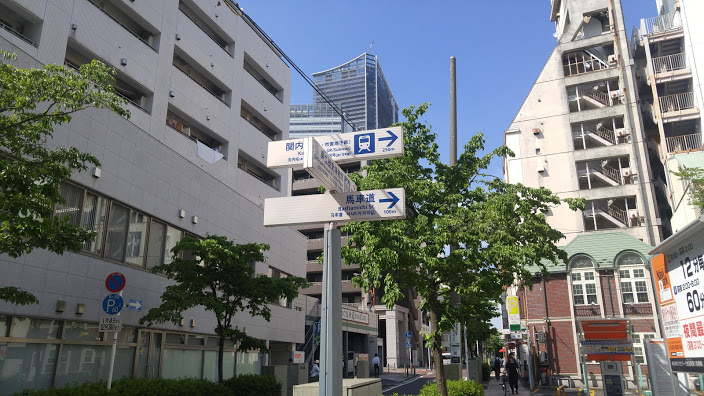 It is so close to the end, isn’t it? Only a few more weeks until everything I own will be packed, rolled, shoved into suitcases and sent back to Canada. A third of the year has passed so quickly. I am a little envious of the other interns who will still be in their placements or just starting their positions – I still feel like there is so much to do and see!

It is hard to describe all that I have found since coming to Yokohama. So many unexpected lessons and trials threw themselves in my path. For example:

But there were also so many joys:

Being in Japan has encouraged me to reframe numerous aspects of what I thought life should be like. More specifically, it has allowed me to reconsider how I frame concepts such as risk, fear, and uncertainty in my daily life. This is particularly pertinent to the work that CityNet does, as the organization really emphasizes the need to prepare and anticipate risk without panic.

The field of disaster risk reduction focuses on preventing natural disasters through careful public planning and organization. It also emphasizes the importance of limiting fatalities and improving resilience after a disaster has occurred. On my first day at CityNet, one of my colleagues at the organization told me that he regularly prepares and eats emergency provisions while he is travelling and working. The reasons for this are twofold. First, he likes to have access to vegetables and relatively healthy, inexpensive food while he is in foreign countries. Second, that “we will all likely have to eat it at some point anyways, so it is better to habitually eat and replace it so that we are used to it when a disaster occurs.” Not if – when. In his daily habits, he embodies the very principles of disaster risk reduction. He lives as if a natural disaster is inevitable (which it likely is), rather than hoping that he will somehow survive without planning.

It’s an interesting way to live life. Rather than fretting over a potential disaster, this approach advocates that we anticipate and accommodate disaster through daily prevention and compromises; trading aesthetic for practicality and taste for utility. I really appreciate how this internship and simply living in Yokohama has challenged what I considered to be my essential values and needs. If I were to have listed everything that I considered important to my life in April and what I most value now, those lists would look somewhat different. It has been conversations such as these that have been crucial. Both within and outside of the workplace, the people around me consistently push me to reassess, revise, and adapt. It is a constant process of renewal and growth.

That is pretty much it for me this month – it’s so humid, it has been difficult to think and function! Stay hydrated, wear sunscreen, and enjoy every breeze that comes your way.

Hello! My name is Erin and I am just completing my Honours degree in Political Science at UVic. I am so excited to spend this summer working at CITYNET Yokohama Project Office (CYO) on issues related to urban development and city-to-city cooperation. I will be posting my reflections on working, living, swimming, and learning as an intern in Japan.