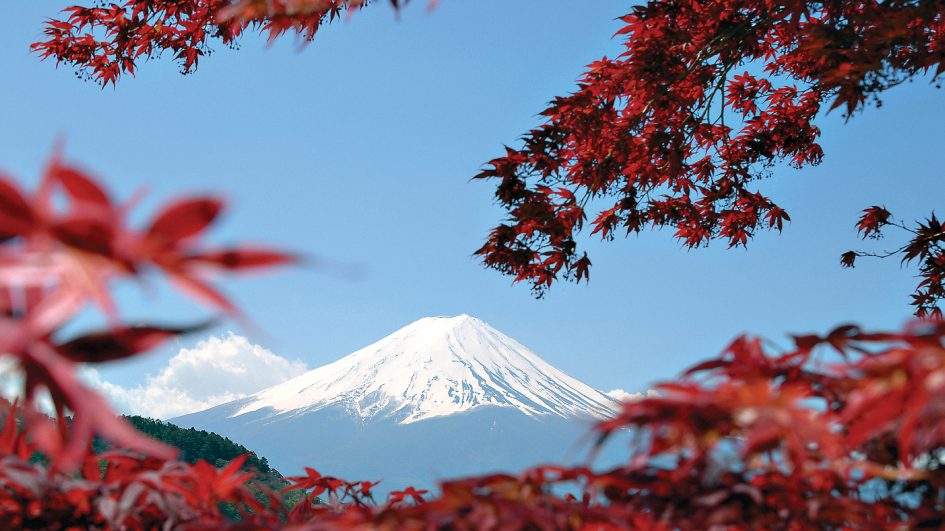 I have 20 more days till I leave for Japan, I’m so excited I’m basically packed to go but there are a million thoughts in my head, and seemingly even more little things to get done.

After three years of university, I cannot believe I am finally going on the internship of my dreams. I’ve always been a traveller, and from a young age, my parents encouraged me to explore locally as well as internationally. My interest in the CAPI program started in my second year when I began looking for opportunities to use my classroom learnings in the real world. I became interested in Japanese culture through the famous film director Yasujirō Ozu. I fell in love with the simplicity, neatness and complexity with which Japanese citizens lived their lives in his movies. From there I did my little bit to get to know the country as much as I could through literature and nonfiction writings.

This fall I will be interning at CITYNET Yokohama which was established in 1987 and since then has grown with the support of UNESCAP, UNDP and UN-Habitat. Their aim is to help build more sustainable and resilient cities in the Asian region. I am excited to understand, from a more hands-on approach, the problems organizations like CITYNET face in promoting and funding urban development. I hope that by the end of the internship I can give a more holistic explanation of the problems citizens are facing living in Asian cities. As a lover of cities, I really want to understand the future of them.

My personal goal for my time in Japan will be to create a home for myself in another new city. For many people, the scariest aspect of travelling is doing it alone. And I can’t deny the idea of moving to another city is scary but to battle these thoughts I have made a plan to pick up some new hobbies. They will allow me to explore Yokohama and nearby cities and provide opportunities to meet new people. The hobbies are water-colour painting, meditation and cooking. The choices aren’t random but rather skills I have wanted to bring back into my life, and I find a place like Japan is appropriate to do so. I want to explore the many temples in Japanese cities, and maybe attend some mediation sessions. Tokyo, apart from being a major tech hub and every anime person’s dream, has some amazing art cafes. Japan like many other Asian countries is a foodie heaven, I know as a vegetarian I will have some trouble finding variety in my foods so I thought when is a better time to learn some new recipes than when you’re moving to Japan!

Hi!
My name is Kanika, I'm currently an Anthropology major at the University of Victoria. I'll be interning at CITYNET in Yokohama, Japan in the fall of 2018. I will be posting about my journey as an intern: work, lifestyle and food.