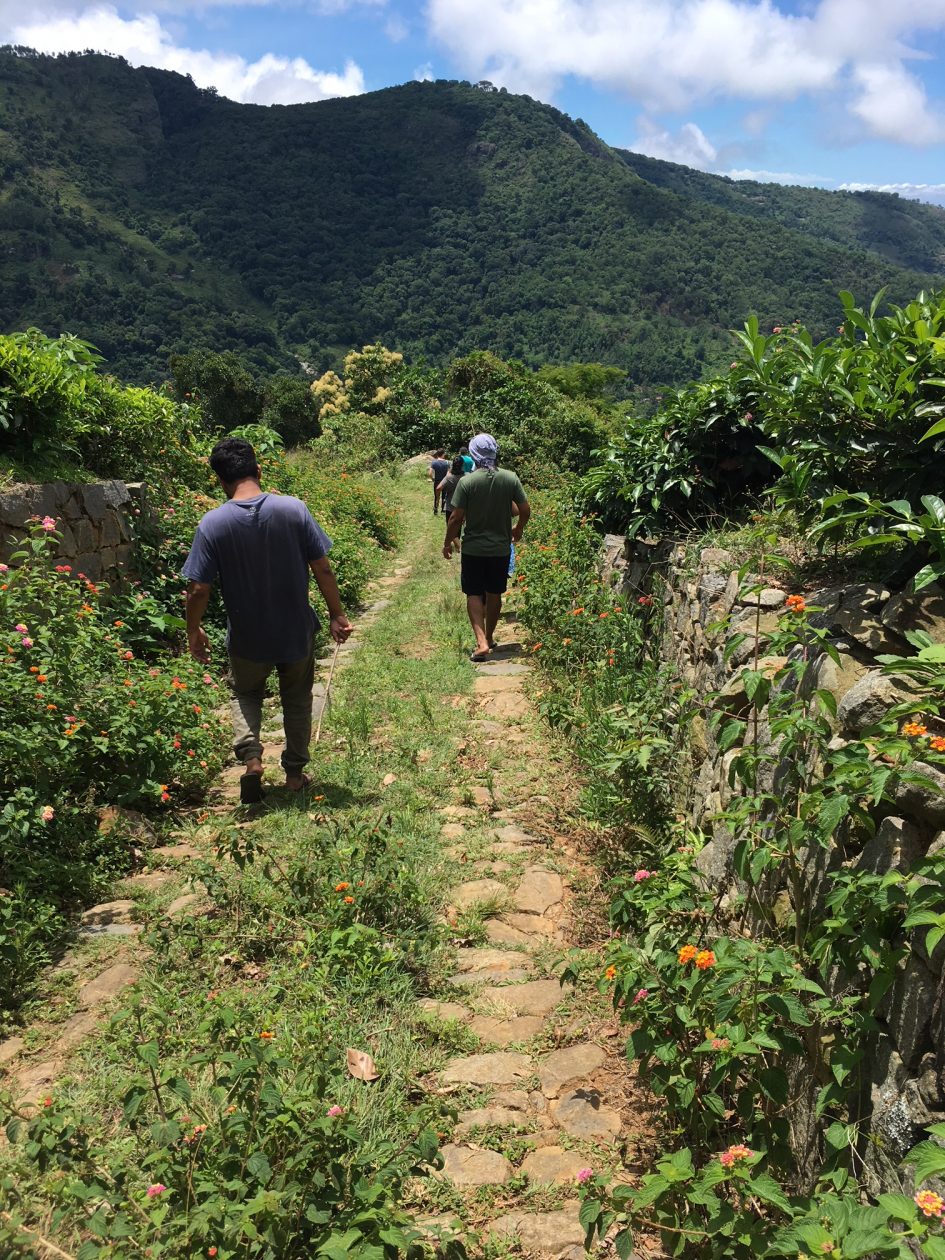 It’s hard to believe that I have already been in India for a month!  In my first blog post from the field, I thought I would provide an introduction to two of the various initiatives that The Other Media (TOM) is working on by sharing some of their videos. The Collective, of which TOM is a part of, organizes a yearly concert called Justice Rocks, where music and environmental/social activism come together to support and draw attention to some of the Collective’s initiatives. While getting up to speed on the various initiatives here at the Collective, I found these videos helpful in seeing how the Justice Rocks videos and other musical initiatives over the past decade tell a story about the environmental and social activist movement in southern India.

Poromboke and Pollution in Ennore Creek:

Ennore Creek, just north of Chennai in Tamil Nadu, has become severely polluted from industrial activity. The Coastal Resource Centre of TOM is working to address fly ash pollution from TANGEDCO’s thermal power plant.  Both of the following music videos focus on the word “Poromboke” and how the definition of this word has changed over time.  Once used to describe places used for communal uses, such as water bodies, the meaning has shifted, and is now more frequently used as an insult. These videos reflect on this shift, and what is says about the way that we, as a society, treat our water bodies. The background imagery in the first video is especially striking, featuring scenery from TANGEDGO’s thermal power plant.

In 1983, increasing awareness and tightening regulations regarding mercury contamination in the environment prompted American company Chesebrough Pond’s Inc. to export its thermometer factory to Kodaikanal, Tamil Nadu, India. Unilever’s subsidiary, Hindustan Lever Limited, acquired the factory in 1986, and continued to manufacture thermometers until 2001, when the Tamil Nadu Pollution Control Board shut down the factory after local communities discovered mercury-contaminated glass in a local scrapyard. The Collective has been working on ensuring that workers who suffered from the toxic effects of mercury and their families receive proper compensation, and also working to hold Unilever responsible for environmental remediation of the contaminated factory site and surrounding forests.  In 2015, Chennai-born rapper Sofia Ashraf released a video set to Nicki Minaj’s “Anaconda” titled “Kodaikanal Won’t” to raise awareness about Unilever’s failure to remediate the site. She then released a follow up video challenging some of Unilever’s misleading statements. The Collective is planning the release of a third video on Kodaikanal which draws attention to the double standard in remediation levels – Unilever reached an agreement to remediate mercury-contaminated soil to a level that would still exceed permissible standards in the UK where the company is based. In the third video, the mother shares the story of her son’s premature illness and death after being exposed to mercury while working at the factory.