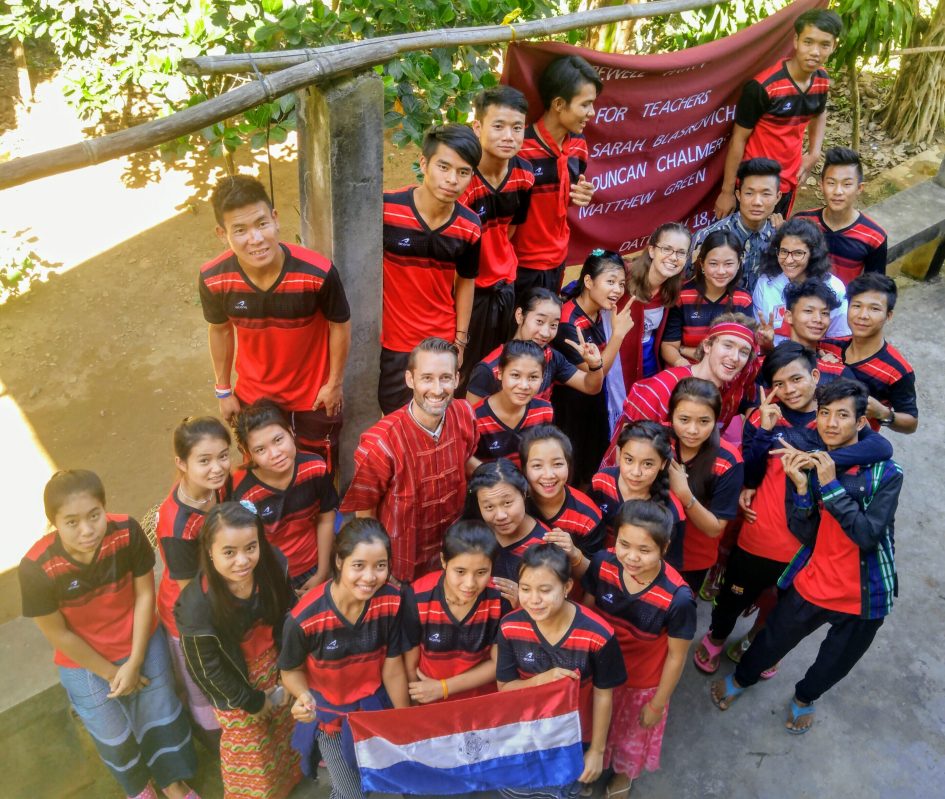 As my placement here at the Karenni Social Development Center comes to a close, I’ve taken some time to critically reflect upon the concepts of privilege and positionality. From the outset of this program, that being the CAPI internship program, discussions surrounding both of these key ideas have permeated the gamut of work completed, both at home and abroad. For me, it was not until I was abroad and settled into my new home along the Thai-Burma border did I realize the true significance of these two seemingly simple words. Privilege and positionality have undoubtedly shaped my experiences over the past 6 months, influencing the way I have approached my work, and governing (although often subconsciously) the genuinely personal relationships I have developed with other members of the SDC community. Over everything else, a deeper understanding of these concepts has brought with it a heightened degree of critical reflection and, naturally, an array of intricate challenges. I hope to outline but a few of these in this blog, primarily through the manner of a few questions I have continually asked myself.

The central struggle I’ve had that relates to the ideas of privilege and positionality can perhaps be best summarized in the form of one main question: “Who am I to teach the students I am working with anything about life?” Most of my students, many of whom live in the nearby refugee camp and others who have come to KSDC from Kayah State, have not exactly lived lives one would define as “easy”. To be frank, they’ve experienced some things that I could not have even begun to imagine prior to the commencement of this placement. As such, I’ve really grappled with the reality of coming into a refugee situation, a situation I will never be able to fully understand, and teaching a variety of subjects centred around community-based change. Not to mention that all of this teaching has been done entirely in English, a language that has been, and continues to be, so internationally pervasive. In hindsight, as a positive takeaway from all of this, I honestly believe my students have taught me just as much, if not more, than I have taught them. This is a heartening thought. I love them all very much. 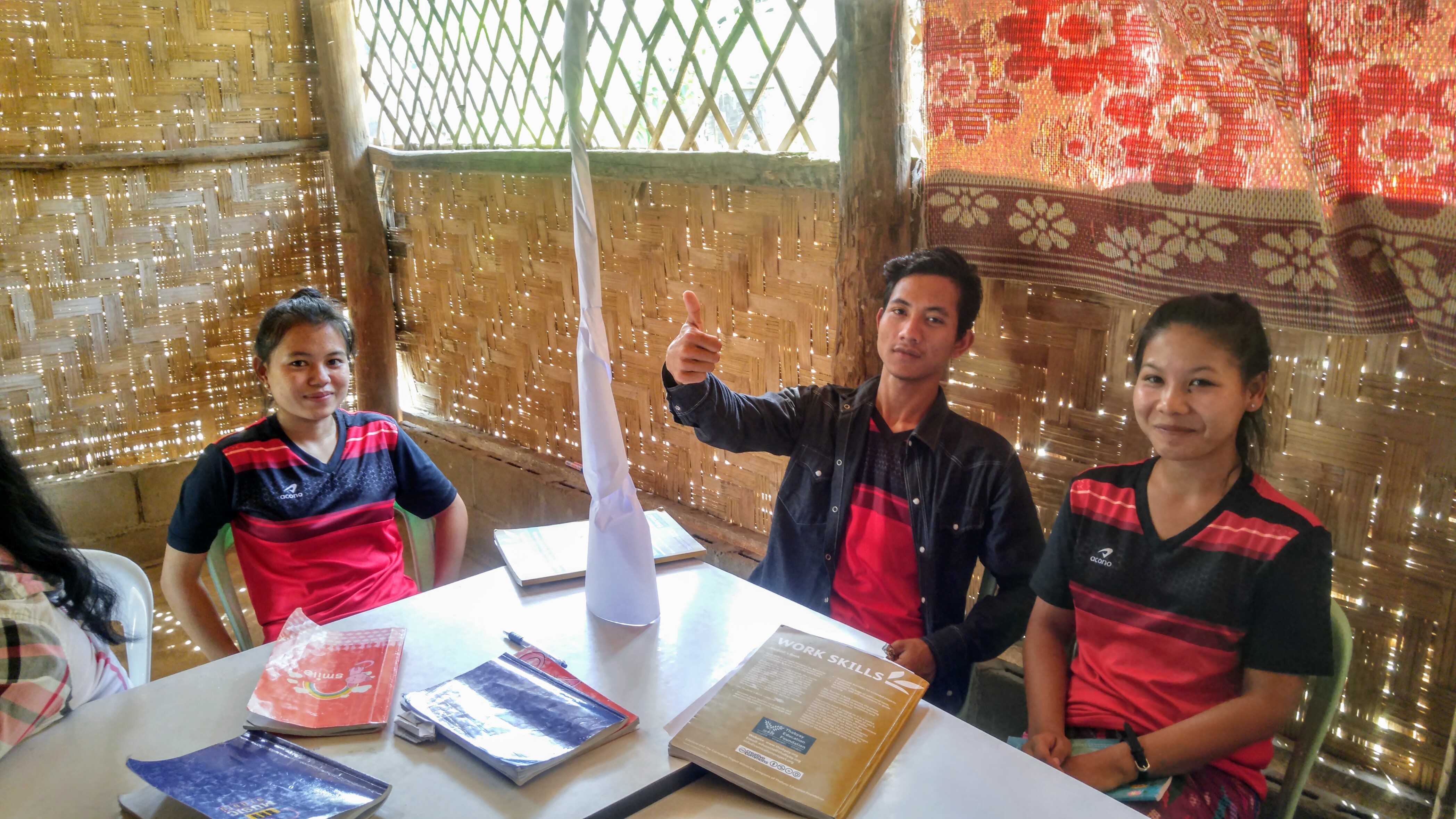 I believe part of this personal struggle is perhaps rooted in history, as international, western-oriented education programs, often referred to as missions, do not exactly possess the best track record when it comes to work in the developing world. In fact, many continue to be, although now less forward and/or blunt, a kind of conduit for neocolonialism and it’s lingering agenda. Now I know the work I’ve been doing, and the organization I’ve been working with (SDC), are not this even in the slightest, but I still can’t help to reflect upon the way many education programs are developed and facilitated among marginalized populations around the world. It makes me uneasy. As it should, really. Such a thought has been a challenge, but one I am thankful for nonetheless. It’s questioned my perspectives on education itself and on what it means to exists as a global citizen, acting in a sensitive, respectful, and responsible manner.

With respect to these pedagogical challenges surrounding positionality, I am ever grateful that SDC functions as community-led, grassroots initiative, managed, designed, and run by the people it strives to serve. Yes, I am a foreign teacher, but my work functions simply as a facilitator or support within this community, not as a bringer of outside change. Sadly, many education programs around the world do not follow such a model, and instead are run by largely top-down approaches, created and presided over by foreign control, often for the primary benefit of those outside the community. In my opinion, this is neither a beneficial nor effective model and harbours the potential to do much more harm than good.

Is it really beneficial to teach about the concepts/ideas we do at SDC in English?

I’ve honestly had an increasingly difficult time with this question. To the point where I don’t think I know the answer. In some ways, I think yes. In other ways, I believe it’s not the best course of action. Sadly, despite SDC being an amazing community-based initiative, the framework for other options that delve into an adequate degree of depth is not in place (at least for the time being). Regardless, the questions still stands: Would it be better for the students to learn about such concepts in their own language? The answer to this is a resounding yes, definitely.

Branching off of this, should they learn about and discuss these issues and concepts in their own language, not just English? Yes, a hundred times over. In fact, I believe this is a much more constructive avenue than using only English, as the problems here are not “Western” problems (although, the region and culture is now heavily influenced by the west) but Karenni/Myanmar issues and thus should be addressed from a grassroots, community based approach in a language that the majority can understand (ie. Karenni or Burmese). Everyone should have their say, and English can literally function as an exclusionary mechanism in this regard. Thus, I hope that my students are able to take some of the really important concepts we’ve talked about and translate the knowledge into their own language, putting it into practice in their own communities. 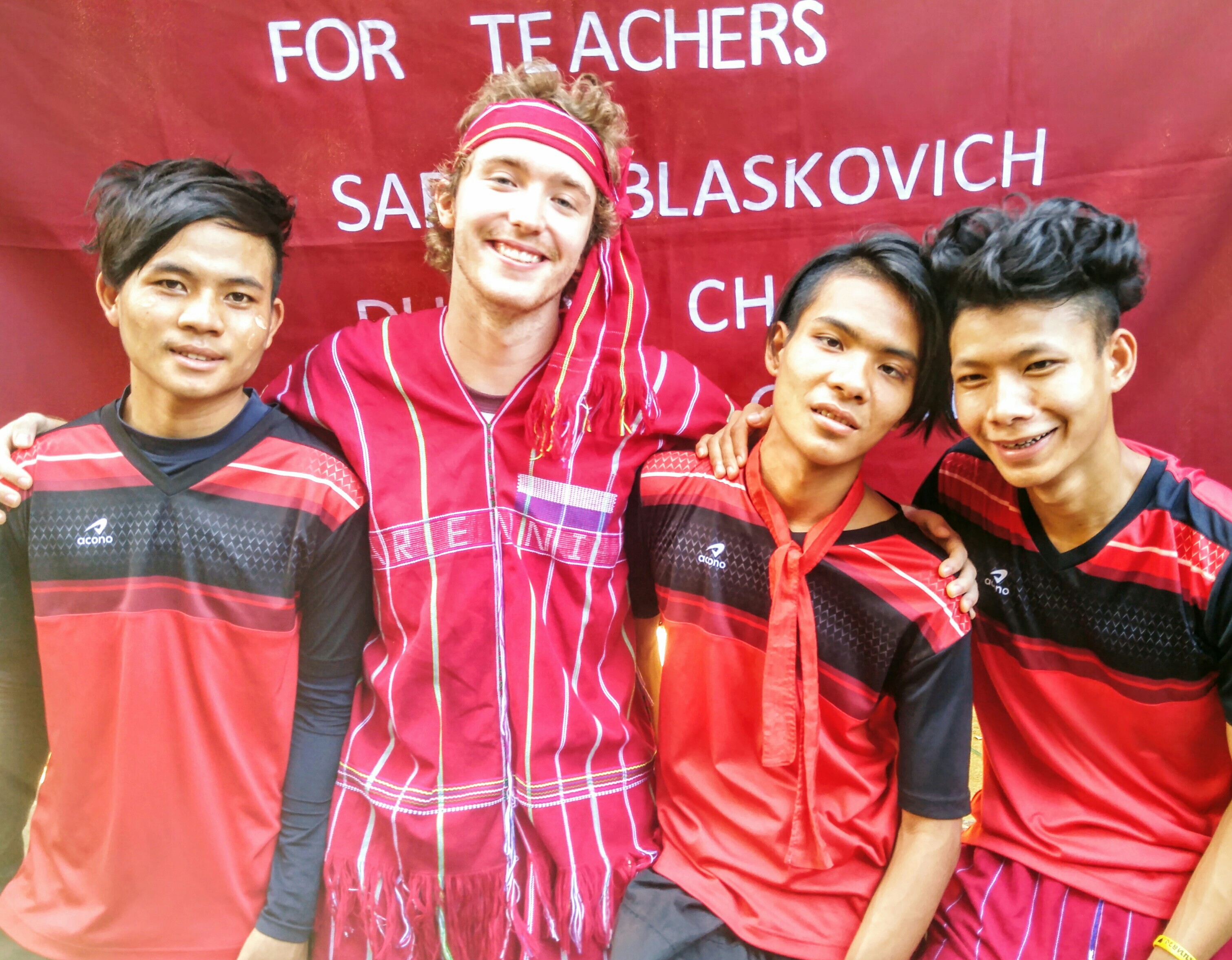 In many ways, this entire experience has been one massive lesson on privilege. I think that back home in Canada so many of us are almost blindly unaware of the privilege, or rather, privileges, we actually posses. Such privilege manifests itself within our everyday lives. It’s a part of everything we do, from simple day to day tasks to more complex activities. It allows us to do the things that we so often take for granted. For me, it’s been perhaps the most critical point of reflection over the course of this internship placement. I’m grateful for it and will carry it with me for years to come.