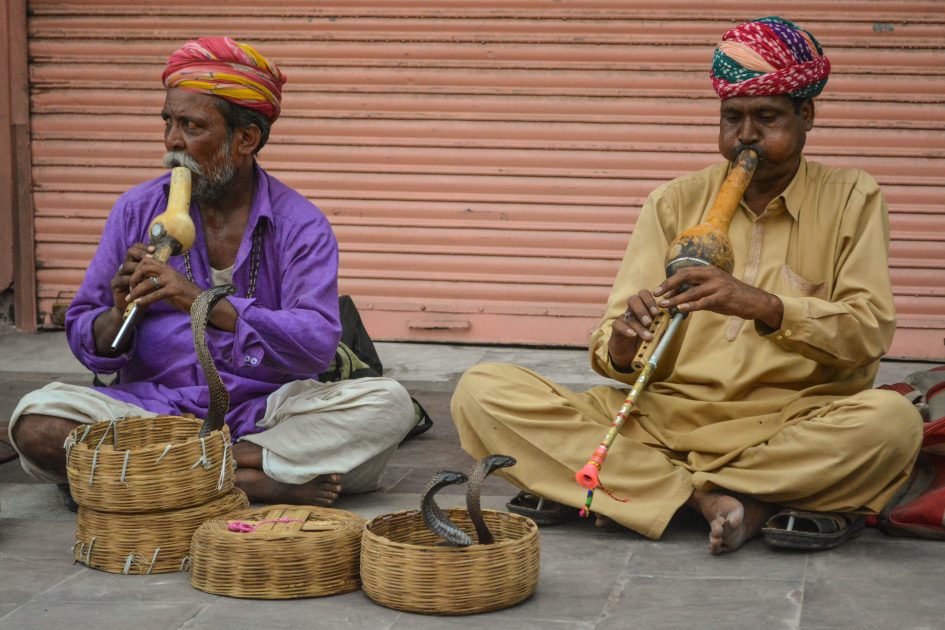 Here’s something I’ve been thinking about for a while; an idea that was further crystallized by a conversation I had with a colleague on our commute home one day in September.

I was asked why I hadn’t posted any pictures of people while in India so far. I tend to enjoy pictures of things (especially nature) more than of people anyways, but this question is something that I’ve reflected on a lot in the particular context of India. To be clear I’m not talking about pictures of myself or of friends/colleagues, I’m talking about the conventional street or portrait photography individuals/small groups/children, that often and especially features people of lower class/caste or from rural/remote areas. My commentary isn’t necessarily limited to this domain though.

On one hand, people – especially in different cultures than your own – do the most interesting things (and can just be fascinating in appearance). Street photography can record the most captivating moments and intriguing individuals. You could argue it’s harmless. And there can be real and important value to these photos in so many ways! For instance, at my host organization we often share pictures and videos of people as a way of building awareness around certain issues or the programs we organize/participate in. But on the other hand it seems to me there can easily be problems (and since I’m generally pessimistic in disposition I’ll focus on those).

Firstly, the issue of consent – if consent is important, then in a place that may have an entirely different language and/or culture (and based on your positionality within that context) can a subject really consent in a truly free and informed way to having their photograph taken (regardless of if they are in public space) and/or to having it shared widely (maybe on a platform like Facebook/Instagram)? Does the subject even have access to the platform? What are the boundaries of their consent? What about for children – does age matter? And does this person have the same definition or understanding of ‘privacy’ that you do?  Different people and indeed entire cultures do have different expectations around privacy – does that mean we should not default to the highest standard of privacy between us? And would I be sharing these images the same way if they were taken in my own country, of my countryfolk?

Secondly, many people/photographers take pictures to claim to share a story (even if just in images and not words) or highlight an issue. I ask myself, does the person want their story shared? Am I the right person to share or highlight the issue? Am I objectifying this person? And could I even do the story justice?

In this realm it’s important to ask what kind of story you are sharing. Are you perpetuating a single narrative by showing people, or a place, as just one thing, repeatedly? Or are you sharing in a balanced and sensitive way? To perpetuate a single narrative flattens the experiences of people and the realities of places by ignore the many stories that actually form each. Chimamanda Ngozi Adichie explains, “the single story creates stereotypes, and the problem with stereotypes is not that they are untrue, but that they are incomplete.” [i] Avoiding the propagation of an incomplete picture is easier said than done in India, especially as an outsider. Social strata like caste, class, gender, skin colour, region, and religion often intersect in complicated ways with each other and also with other themes such as history, politics, and economics, in order to influence lives and events.

And what of global power hierarchies? Adichie also notes, “power is the ability not just to tell the story of another person, but to make it the definitive story of that person.” As a Canadian I am a beneficiary of hegemonic Western or colonialist cultural and economic power, and this means I have exposure to many stories of places like Canada, Europe, and America. But how many stories of India, or Indian people, are told in Canada? Who is telling them? In what ways? When? It’s possible that the images and stories you share might be the first time your audience is able to engage with the people or place you are sharing about. Will you emphasize positive or negative, differences or similarities? Could you potentially reinforce existing stereotypes, even subconsciously? How will you achieve a ‘balanced’ story?

Thirdly, is there a possibility of exploitation? Do I derive benefit from taking and sharing this photo? Benefits could be tangible (money) or intangible (social capital in the form of likes/comments/shares/features for example – which could also lead to tangible forms). Is it right that I should receive that benefit, while the subject is no better (but perhaps also no worse) off for it? Particularly when photographing people who may be socially and/or economically disadvantaged relative to myself.

A privileged person taking pictures of those less-privileged and gaining the approval and admiration of fellow fortunate folks seems (to me) self-evidently exploitative. Would you be sharing the same picture if there were no “likes” involved, and if it didn’t cement your status among your friends or audience as benevolent/altruistic/worldly/etc.? Or are you just boosting your personal brand on the backs of marginalized people of colour? I think there is a tendency, particularly among white people (like myself) to engage in this problematic behaviour (presently let alone throughout history in other forms), but it could also apply to any relationship where there is a power differential.

Would you be sharing the same picture if there were no “likes” involved, and if it didn’t cement your status among your friends or audience as benevolent/altruistic/worldly/etc.? Or are you just boosting your personal brand on the backs of marginalized people of colour?

Lastly, all of this is also complicated because many people are genuinely thrilled to have their photo taken. If a camera appears, some people (especially kids) go out of their way to get in the frame. How does that change this, I wonder?

To make it personal: the idea of having my picture taken and shared widely, even if it was captured in public space, makes me uncomfortable (whether rationally or irrationally) no matter what part of the world I am in. Given my personal preference, and my hope that others would be respectful of this preference, it would be hypocritical of me to expect others to give up that same level of privacy. Do unto others as you would have them do unto you, right? My fellow interns and I were confronted with similar scenarios (albeit on the other side) many times. Because of our foreignness we generally stood out in India and attracted a lot of attention. This attention frequently manifested in requests for selfies, but we often noticed people covertly (and sometimes not – cameras/cell phones were thrust in our faces on multiple occasions) taking our pictures. I remember wondering, what happens to that picture next?

I’m not claiming to know the answers to all of this and I don’t want to make normative judgements about what anyone should do, this is really just a series of questions that I’ve been asking myself. For me, I think I prefer to leave taking and sharing pictures of people to the professionals, or at least people who are closer to the subject in terms of culture and positionality. I also think organizations (such as where I work) are in some ways better positioned to deal with these concerns, but are also exposed to greater dangers, making it important to be mindful when sharing anything.

In this case, I’ll share this (see top) picture – it’s interesting and also illustrates the point. These men were performing for an audience and gave verbal consent to have their picture taken (although sharing it was not discussed). They also requested some money for the right to photograph them, which I gave to them. Does performance, or some kind of compensation, make a difference? What does this picture suggest about Indian culture? How will people in my home country view it, and how could it potentially reinforce the oft-outlandish stereotypes some people have of India?