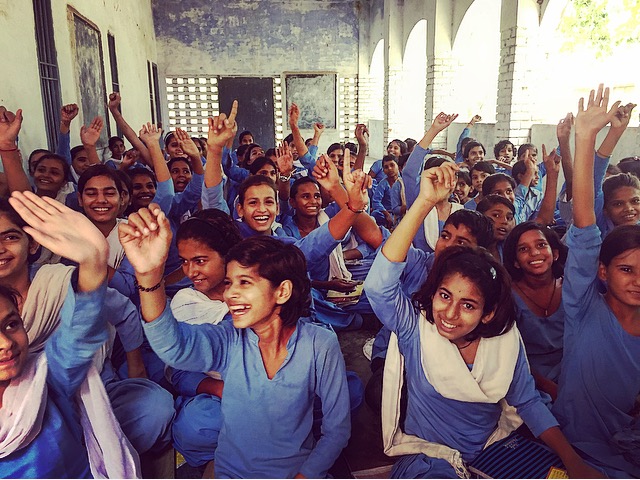 A biological phenomenon which almost half the world’s population undergoes. Yet a word most don’t talk about in public and carries great shame for many. The number one selling sanitary pad in India is called whisper, it is essentially being marketed to women as a secret, something to keep quiet. As a foreigner in India, who has talked to many girls and women about menstruation, mostly in rural areas, it is not my job or right, to form conclusions. Particularly through a comparative lens of how we discuss menstruation in the west. All I can attempt is to try to honor the experiences of these girls and women, and try to paint a picture of how three to seven days a month effects them.

There are many beliefs in India about menstrual blood, but most of these ideas believe that menstrual blood is powerful. Whether this power is positive or negative, it limits women from certain things and people. During my interviews, many women shared restrictions and limitations that they experience during their periods. Some common ones that came up in almost all my interviews were – not going to the temple to worship, not eating pickles or spicy foods, not touching certain plants, not washing their hair, and not touching boys or men. Some women and girls commented that they weren’t allowed to leave the house, so if it fell on a week day they would miss school. Others talked about feeling isolated and embarrassed. They weren’t allowed to sit with others so if family or friends came to visit they couldn’t join them. Secrecy was also a huge component of how one should behave during this time. One woman that I interviewed shared that the first time she menstruated, she had no idea what was happening. She ran to her father and mother and told them there was blood in her pants and she was really scared. Her mother very angrily ushered her into another space and explained what was happening to her. She also hit her for speaking in front of her father. Angrily her mother told if she ever speaks like that in front of her father again she would be more harshly punished. Through my interviews, many women expressed a dislike of these practices, but it seemed like the relationship with her period wasn’t left up to her. It was not her choice about how she spoke about it, what restrictions she chose to follow, or if she would choose to celebrate it or keep it a secret. The saga of menstrual blood is not as trivial as it sounds, it is deeply embedded in religious and cultural practices. As a sexual health educator, it is not my job to assert what types of practices and traditions women choose to make. Though denying girls and women an opportunity to question, dispute, and make their own decisions around their periods is denying the opportunity to engage with their bodies on their own terms. The ability to question and debate is an essential part in progressing towards equality for women. It is not our job to decide what is right but rather to advocate for safe spaces for women to have open discussions and resist if they choose. 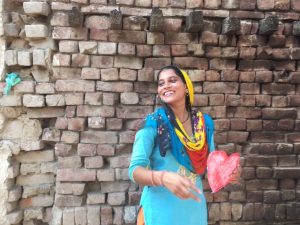 I asked all the women I interviewed one thing they loved about being a woman. (all interviewees gave me permission to share their photos and the answers to this question) 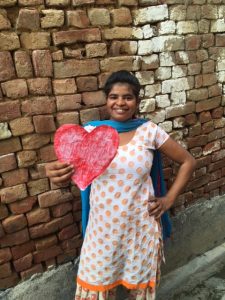 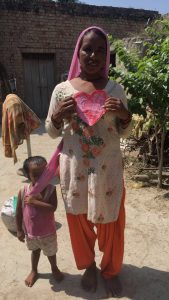